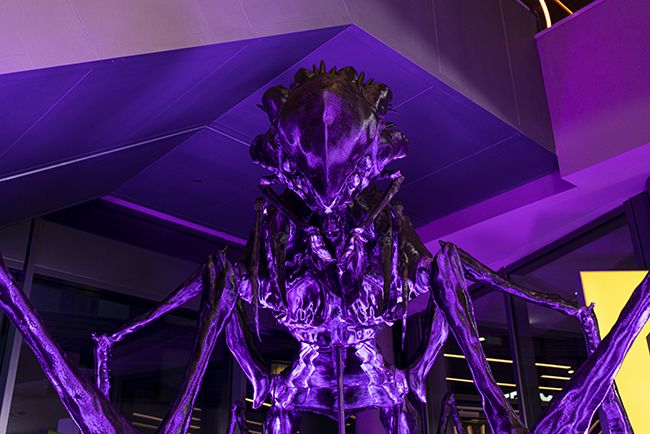 Products used for this 3D print 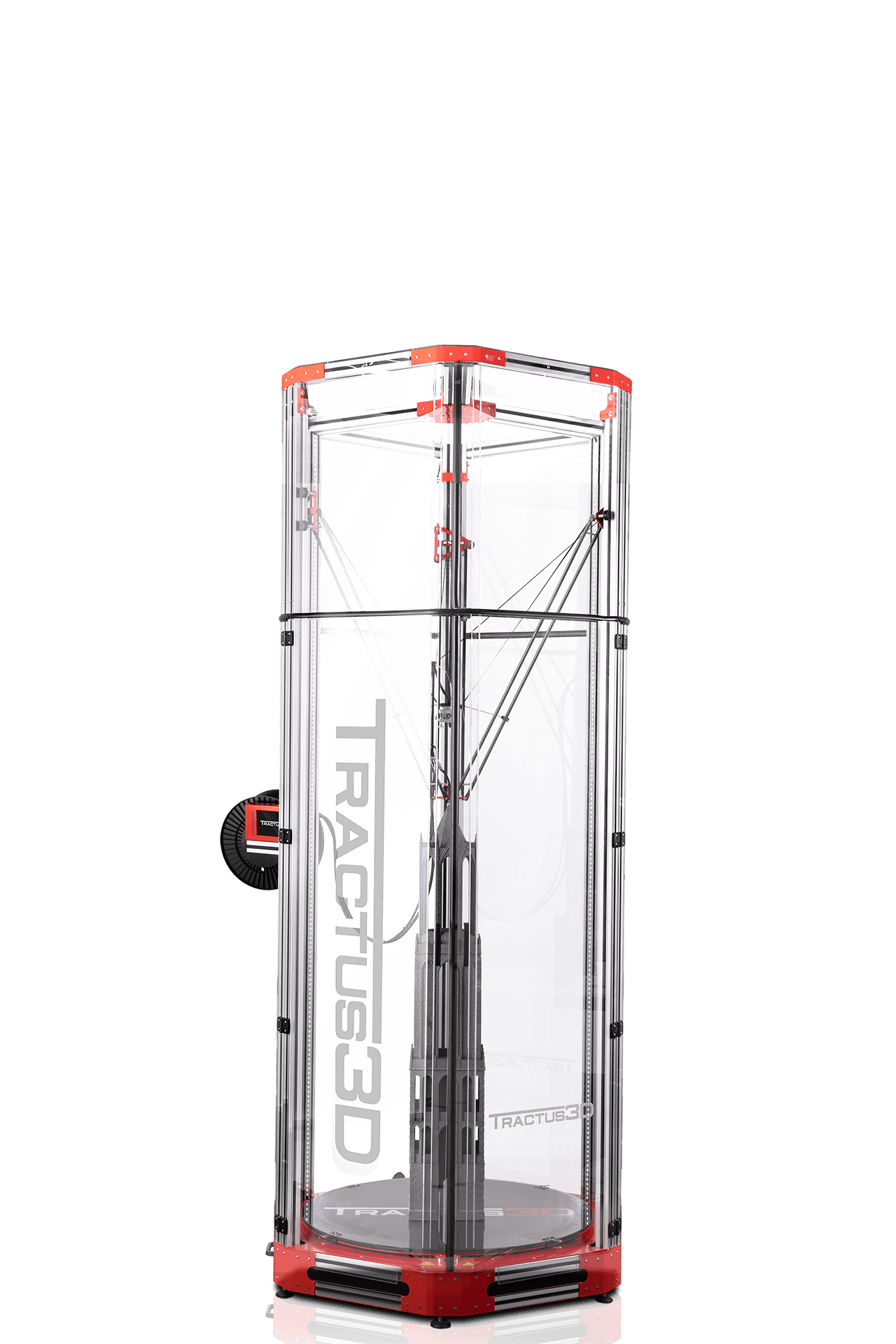 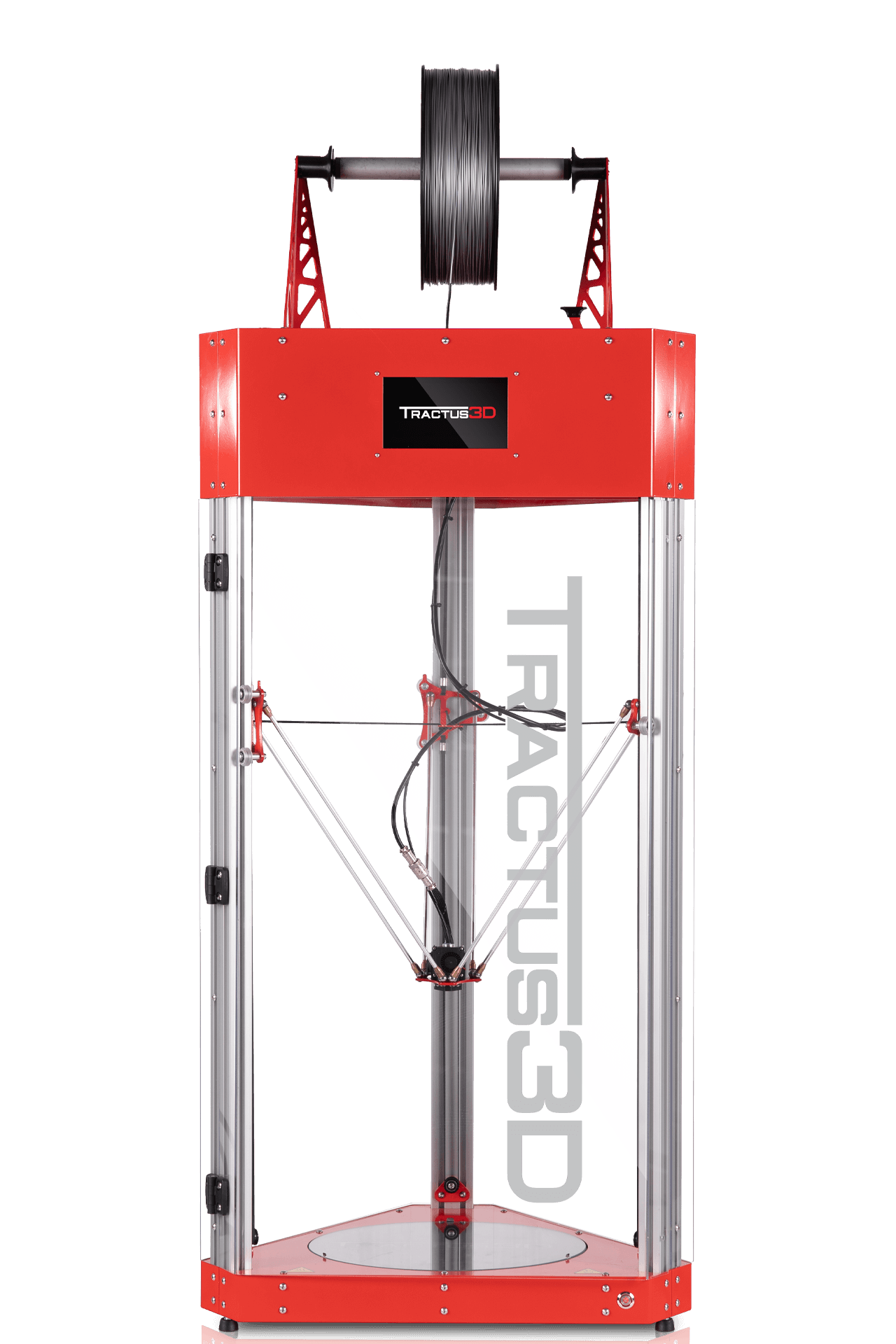 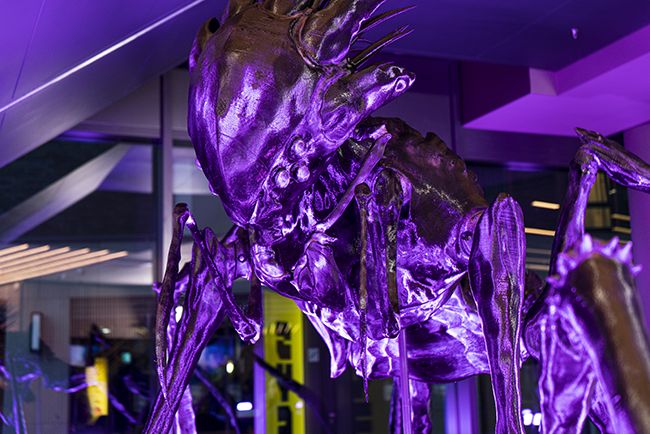 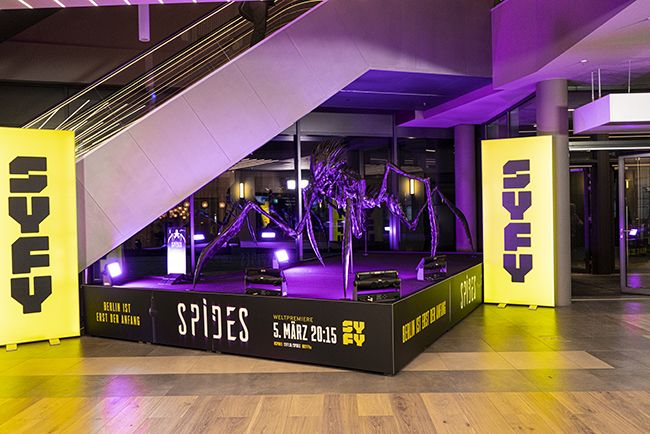 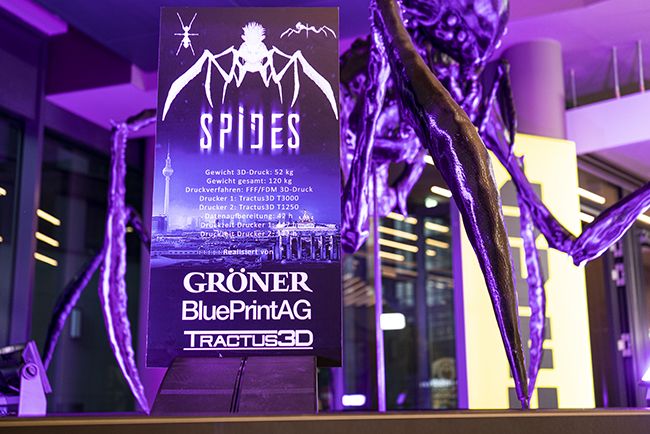