Or strange, nerdy; whatever you want to call us. We love engineering and facing new challenges, which is how we have accomplished to make 3D printers that are different than the rest. We’ve specialized in 3D printers that are more reliable, versatile and future proof than most others in the market. This is something we are very proud of. Our pioneers are passionate about operational excellence and love to build, invent, design, write and otherwise help or support where necessary. 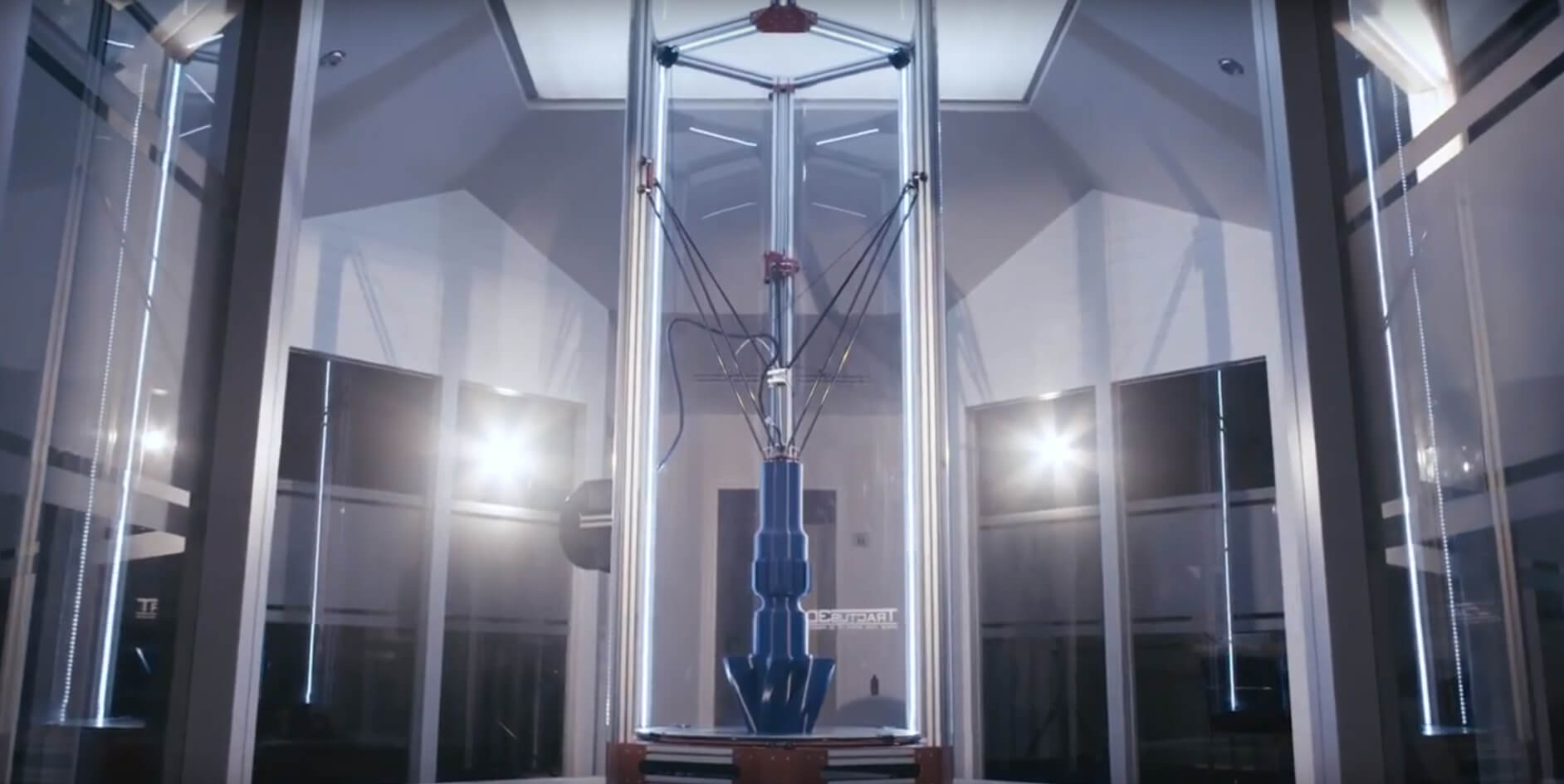 Watch our compay video
See what we stand for, and meet Tractus3D

Our 3D printers are born from a passion for perfection

Accepting the challenge to build the best 3D printer

To know Tractus3D is to know its founder. It all started when Daniël van Mourik purchased his first 3D printer. While he saw major opportunities in the 3D printing technology, he was not at all pleased with the machine itself. That is when his friend challenged him; “If you think you can do better, what is stopping you?” Daniël, being the engineer that he is, accepted the challenge and built his very first 3D printer. Not only was he pleased with the result himself, others were also intrigued with the capabilities of his invention.

With the market already full of various types of 3D printers, Daniël wanted to create something that set him further apart from the others. He started off by building the smaller range that we know today, but was quickly inspired to build bigger and better.

His first large volume printer was four times bigger than the first printer he had built and so he entered a whole new playing field in the 3D printing industry. This large volume printers outperformed most commercial 3D printers at the time, creating a drive to accept another challenge.

An unfaltering dedication to innovation

Led by Daniël van Mourik in his role as chief engineer, Tractus3D is now one of the few 3D printer manufacturers with such a diverse product range. Focusing on the next big step for the company, the Tractus3D team will continue to revolutionize the 3D printing industry in 2019 and beyond.

To know Tractus3D is to know its founder 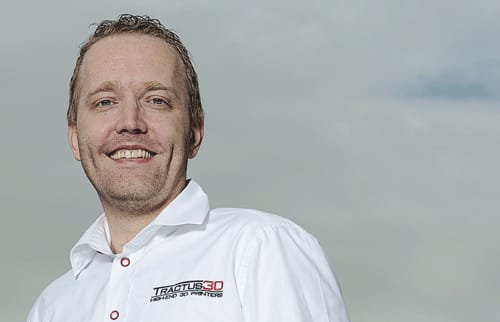 The story of our founder

A lifetime inventor and entrepreneur, Daniël van Mourik was innovating long before he built his first 3D printer. His passion for tinkering and innovating goes all the way back to his childhood. No challenge is big enough for him so it is not strange that he was able to build one of the first high temperature 3D printer in the world.

Creating future-proof solutions is what we love to do. This is at the root of all the inventions in any industry and the 3D printing industry is no different. When you add this to an endless desire to constantly improve, you have the ideal recipe to create the best 3D printers on the market. Since the 3D printing world is highly competitive, innovation is a must. We understand this and, if you have watched us closely over the years, you will see that innovation is in everything we do. From the design of our products to the features we offer; it is constantly being improved.

Buying a Tractus3D printer means that you benefit from this continuous innovation. With our Dutch craftsmanship, you will never have to worry about the quality of our products. From large volume 3D printers to high temperature 3D printers; Tractus3D has got you covered in all regards. Add to this the fact that our 3D printers have a modular build, meaning you can always incorporate the newest technologies, and you know buying one is worthwhile.

That is why Tractus3D is ready for the future. We do not want your 3D printers to become obsolete. We simply want you to experience the benefits that our 3D printers can bring to your company. Once you buy a Tractus3D printer, you will never have need for a different one.